Graduates of non-standard or unaccredited high schools, or home-schooled students will be considered for admission based on a holistic assessment using the following:

OSU requires students graduating high school in the year 2013 and beyond to submit SAT or ACT scores. OSU does not require the essay portion of the new SAT test that began being administered in March 2016.

Note: Only scores sent electronically from College Board (SAT) and/or ACT will be considered official and used for admission purposes.  There is not an advantage to pay extra for "rush" scores from the testing agency, and in some cases may add to the time it will take to process the scores within our office.

OSU requires students graduating from non-regionally accredited high schools and home-schooled students to provide scores from two SAT subject tests (Math I or II, and a second exam of the student’s choice).

Students who have 12 or more completed college credits in core subject areas (Math, Writing/English, Science) while pursuing their high school diploma will be considered as an alternative to the two SAT subject tests.

OSU seeks to look beyond grades and test scores to determine if applicants bring the necessary skills and abilities to be successful here.  Your answers to the Insight Resume, which is part of the OSU application for admission, provides us with:

GED students will be considered for admission if they achieve an average GED score of at least:

Students who take the GED test in the 1996-97 school year and later must pass two years of the same foreign language prior to admission. Foreign language taken at an unaccredited high school does not qualify. Additional ways to meet OSU's foreign language requirement.

Non-cognitive skills and abilities demonstrated via a GED applicant’s Insight Resume (see above) are also considered in making admission decisions.

Applicants admitted on the basis of GED scores are not required to submit SAT or ACT scores, but scores may be considered if available. 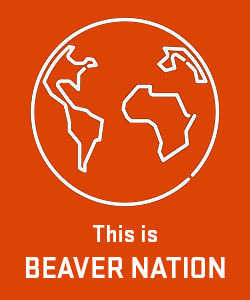 Learn what it means to be part of
the Beaver Nation! 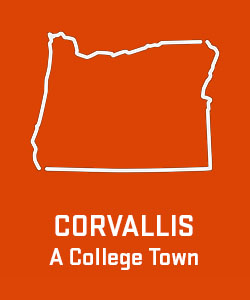